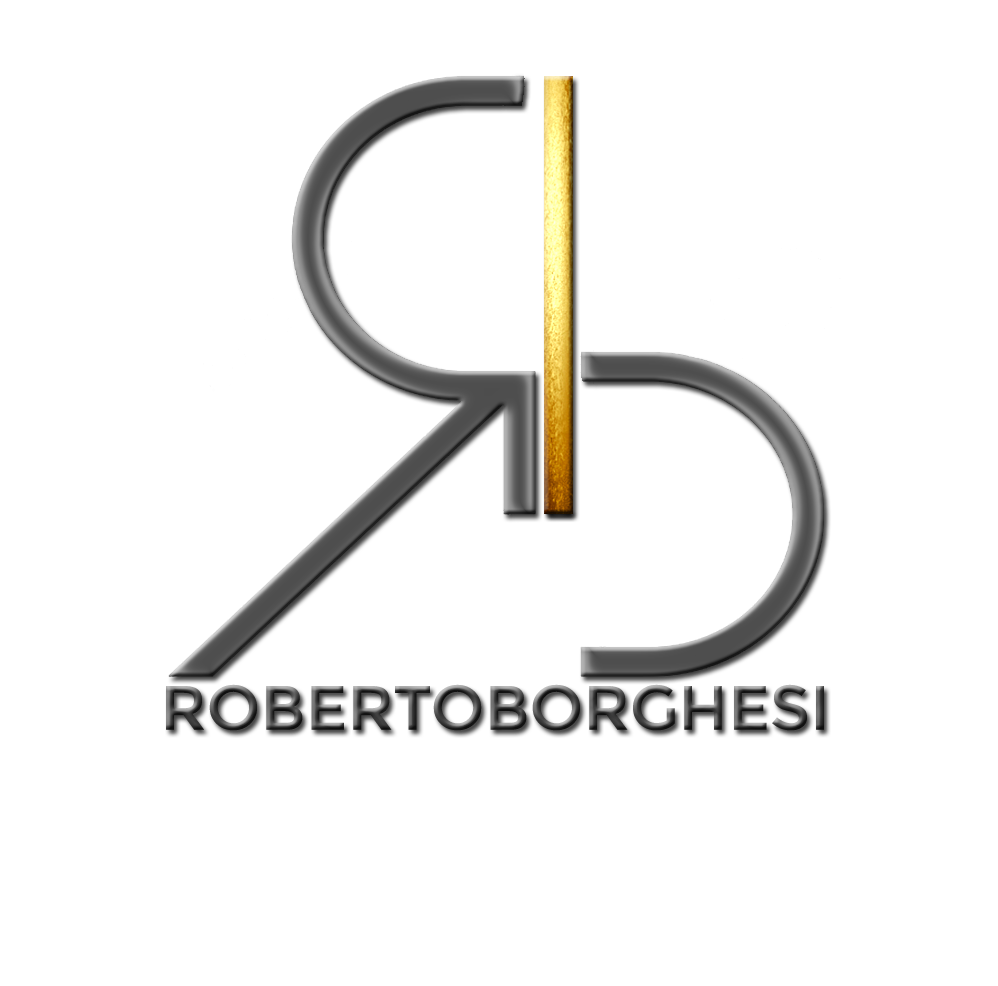 Published by Roberto Borghesi in Gems · 25 February 2021
The use of coral is very ancient, not only for its beauty but also for a series of apotropaic virtues that were often - and in different ways depending on the geographical area - attributed to it.
But what is coral and how is it formed? It is a calcareous substance produced by small marine animals (corals), which live between 10 and 200 meters below the surface of salty waters (especially temperate and warm seas), forming shoals on whose surface they are alive while the parts placed at greater depth are dead. They are colonies of polyps with eight arborescent tentacles, which "bloom" around a calcareous axis (a trunk from which a series of branches grow, the typical shape we know) which is produced by their own structure and their secretions. In a certain sense, we could say that coral is a scaffolding on which these animals live, reproduce and die, in colonies whose components, united to each other, attach themselves to holes that provide their support, given which have no skeleton. From their eggs the larvae are born which, settling on the bottom, give rise to new ramifications, having hairs that allow them small movements influenced by the currents. The "trunk" can be of various colors: red from more to less intense, pink, white. From here we can start to list the commercial names based on the color: cabonetto (dark dark red); moro (dark red); red (bright color); salmon; pink and pale pink (with white veins); angel skin (pink without veins); White. Red colors, with an intense or flamboyant tint, are certainly the most popular today. Very expensive and sought after is still the peau d'ange, the delicate, pastel pink, without veins: if in beautiful pearls of considerable thickness, it can reach very high values. It has a rather low hardness index (approx. 3.5 Mohs scale), it is brittle and easy to break.
In the so-called Mitteleuropa, starting from the late nineteenth century up to at least the next complete century, whether we are talking about the Austro-Hungarian coastal area (Trieste and part of the Gorizia area, Istria and Dalmatia) or the internal slopes of Udine, Tolmezzo and Carnia, the he interest in this natural marine product was very high, by virtue - first of all - of its potential for protection against bad luck and for being a good omen in love affairs.
In Trieste and in many areas of Istria and upper Dalmatia, it was a dutiful gift to the bride a few days before the wedding: the "cordon with red grains" was the homage that parents gave to their daughter, in order to wish her happy married life and to protect her from the troubles and sorrows of the new life.
Coral necklaces, such as those in gold (the "venessiane" or "manin") and those in garnet, were worn in several turns, with one or more pendants, sometimes left long or fixed on one shoulder, next to the neck or neckline by a brooch. Sometimes accompanied by earrings in the same material and in the same shade of color.
It is said that Queen Margherita loved above all else the peau d'ange coral, the very delicate pink color without white veins. She wore her big pearls around her neck, her ears; she adorned her fingers with it and it is handed down to her even to fix it in her hair. She loved living at night, participating in parties and dances, therefore wearing the precious and delicate jewelry only in the moonlight, in the absence - therefore - of ultraviolet rays. Sunlight, charged with ultraviolet rays, is in fact a dangerous element for the color of the coral, which is photosensitive: that is, it decreases its color charge, in the long run, fading. It was curious to be able to experience it on the occasion of my appraisal on the goods found - which belonged to the Judicial Deposits of the Patent of Joseph II in the Hapsburg era - in the State Archives of Trieste: several necklaces with small pearls of this material had considerably lost their color original. They had been strung, as was the custom at the time, in red fabric threads of the same shade as the grains: almost a century later, they appeared to me in their unpleasant orange hue, which contrasted greatly with the intense red color of the thread. (albeit, also, discolored by time).
A lot of white coral is, in fact, former pink coral.
In the Dalmatian lands, in the first decades of the nineteenth century, the Ragusans exploited the neighboring coral deposits, especially Corfu and Cyprus. But the African coasts, in the northern area (Algeria to Tunis), were known as the richest of all: these too were exploited above all, even in previous centuries, by the Italians; together with the rich areas of the portion of the sea from Liguria to Calabria, Sardinia and Sicily, up to Corsica.
The fishing of this marine natural element has therefore practically always taken place in the Mediterranean 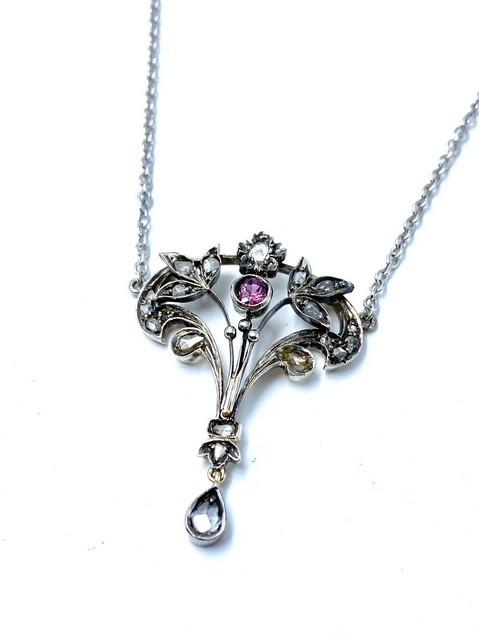